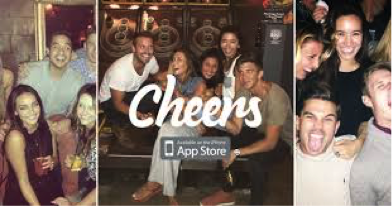 "The 7 Must Have Apps for Twenty-Somethings"
- Buzzfeed

Cheers Challenge:
Cheers realized that the slower user experience of their app resulted in lower engagements and conversions. Already using a CDN to deliver static content, Cheers needed a solution that could improve load times of everything else: messaging, the checkout flow, and group-matching ability. 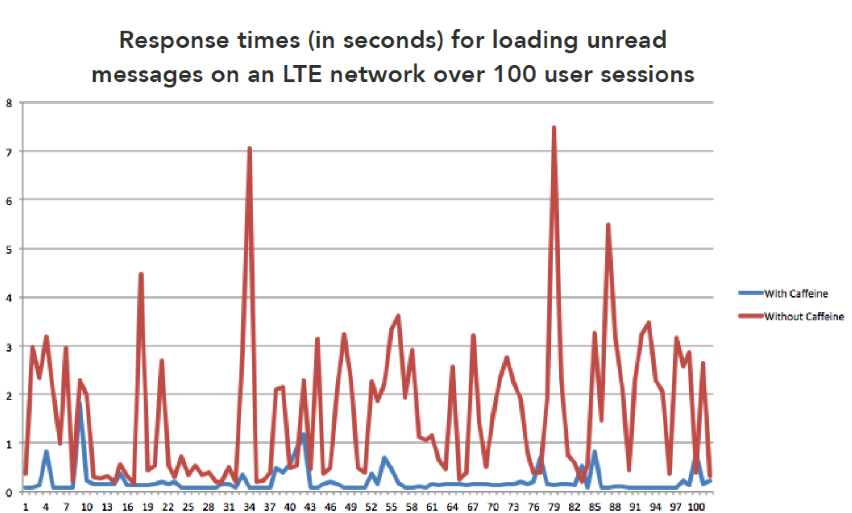 
Cheers app performance improved on average by 3x for dynamic data and uploads.


That's how long it took Cheers to integrate Caffeine into their app.

"The hardest thing about building an app is being instantly compared to and measured against billion dollar companies like Facebook, by your users. These companies have the best engineering talent in the world and endless resources, but your users don't care, they stack you up against the last thing on their phone.

That's why using Caffeine has been absolutely critical for us. Anything short of near instantaneous load time is time for your users to stop and think about using another product.
Caffeine erased a huge deficit in responsiveness and load time in no time. Moreover, the team’s app stack knowledge was just phenomenal.

If you want to create a successful app, you need to be able to play in the big leagues in terms engineering horsepower and user experience, where user’s expectations reside.

Caffeine allows us to play in that league with Facebook, Instagram, and others where previously we could not compete. I wish we had learned about it sooner, as you only have one chance to make a great impression and it's made a world of difference."